If you were to ask around, many people would agree that cats are amazing creatures and are absolutely adorable. So many cats are adopted every day and enjoy fulfilling lives with their owners. After all, who wouldn’t want to adopt a little furball of their very own? While many cats are adored, black cats have a difficult time receiving the same amount of love from people. Why is that? This can typically be attributed to the myths and legends portrayed with them or their general standing with the public. National Black Cat Day was established to address this issue and to raise awareness for the cute black cats that deserve love as well. To help reduce the stereotypes around black cats, we first need to understand how did the stigma around black cats grew to be this way and what does this mean for them in the future. 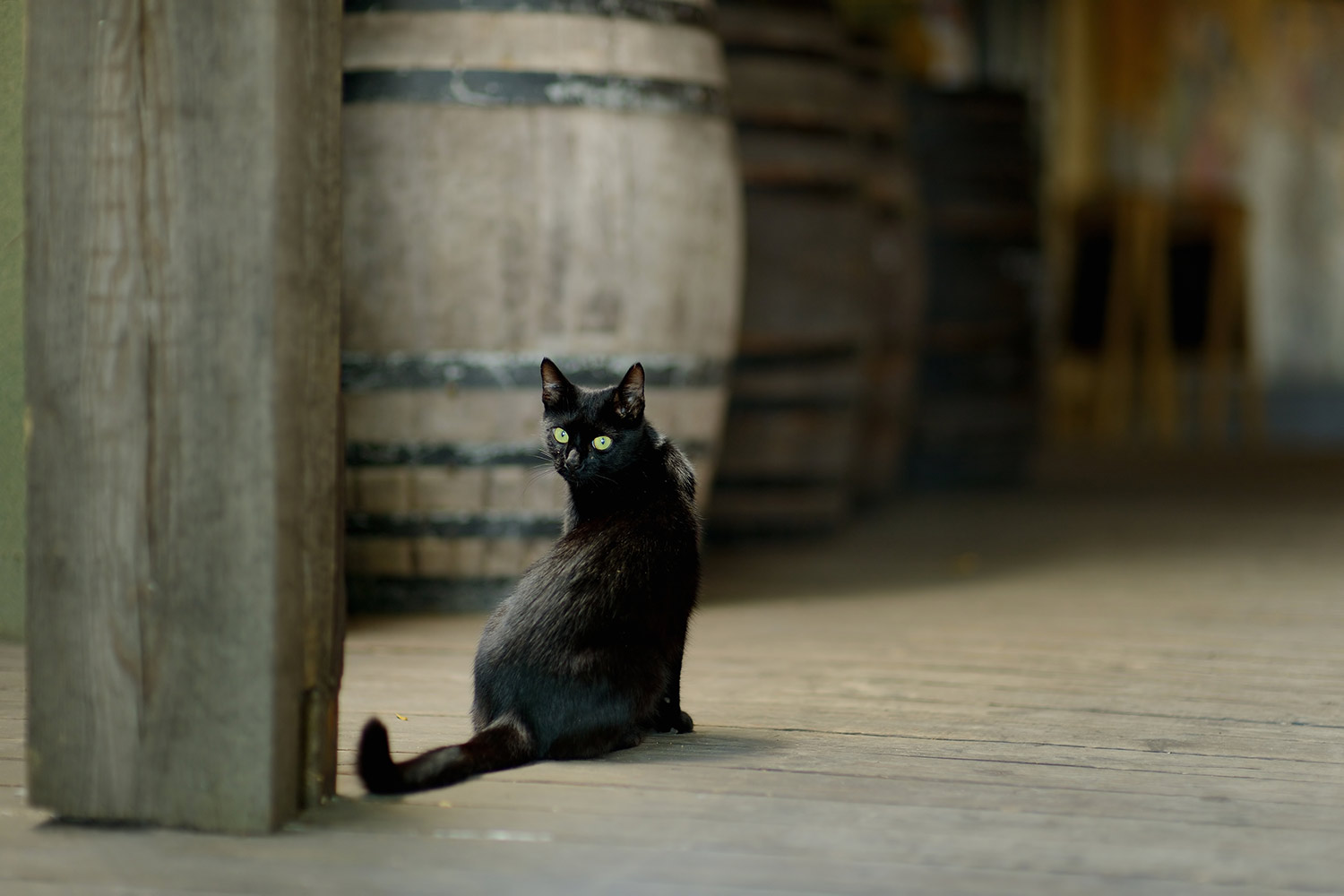 Throughout history, black cats have had numerous roles in different cultures. For one, Egyptian culture held all cats, including black ones, in the highest regard. Penalties for killing a cat were especially severe since they worshipped cat-like deities such as Bastet and Sekhmet. Most cultures today reflect Egypt’s attitude towards cats, but not as extreme. In Russia, all cats are seen as lucky. In England and Scotland, it is only black cats who cross your path or arrive at your house that are seen as lucky. Myths become even more complicated in places like Germany, where the amount of luck you receive depends on the direction a black cat passes by you. If it ends up crossing in the wrong direction, it could potentially be an omen of bad luck. With so many countries believing that black cats are good luck, how do some countries believe otherwise? The bad reputation for black cats emerged in Europe around the Middle Ages. When old women were accused of participating in witchcraft, the cats that women fed and cared for were often associated with them and assumed to be evil. With the extensive culture they carry, black cats often find themselves at the heart of cultural literature ranging from Edgar Allan Poe’s grim tale “The Black Cat” to Dr. Seuss’ lighthearted children’s book entitled “The Cat in the Hat”. Black cats are great characters to portray sinister themes or mischievous characters. Of course, most people recognize black cats as a commercialized icon for Halloween, showing that the stigma around black cats and legends of the past still linger in the present day. 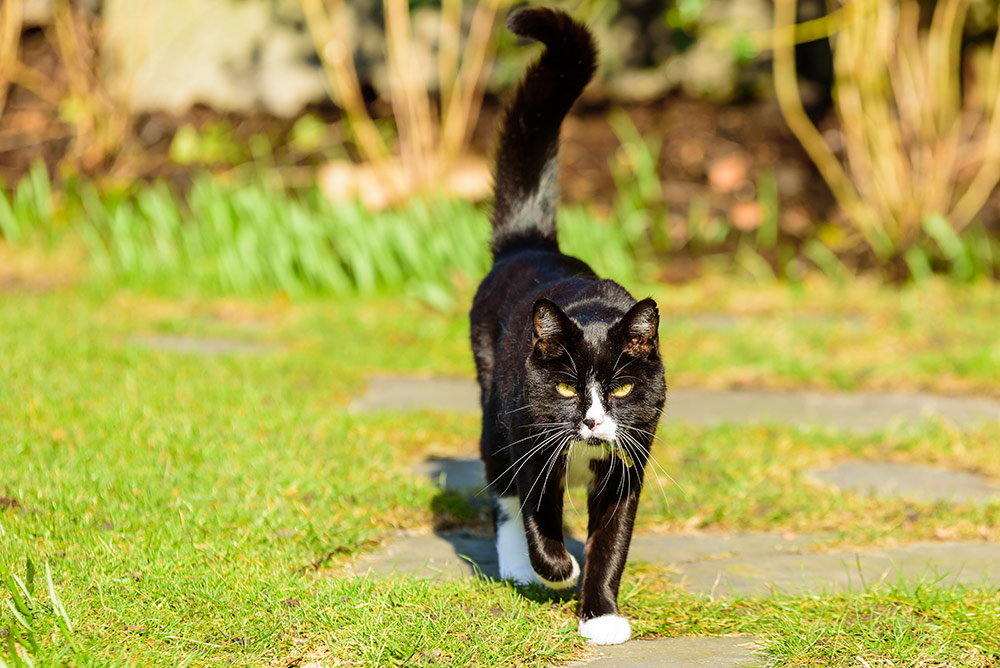 While black cats have a rich history among humans, what does our current standing with these cats mean for the ones trying to find a home? Sadly, black cats have the lowest adoption rates and the highest euthanasia rates compared to any other cat. While this may be due to the persistent superstitions surrounding black cats, it is important to consider that their fur may be working against them in adoption centers. After all, it is difficult to notice a black cat in a room full of bright and colorful kitties. However, this does not mean that black cats are inferior in any way to other cats. In fact, black cats hold their own set of traits that are subtler but make them unique from other cats. The first thing you may notice when seeing a black cat is their bright golden eyes that develop from the high melanin they have in their bodies. In fact, a cat’s black coloration in their fur likely evolved to boost their immune system. Surprising enough, the pigment that colors their fur black can lessen under sunlight exposure. This causes a reaction that looks like the cat is ‘rusting’ and creates a gorgeous brown-black mixture in their fur. Like any other cat, black cats share the same capability of compassion and playfulness and are a perfect addition to any loving family. 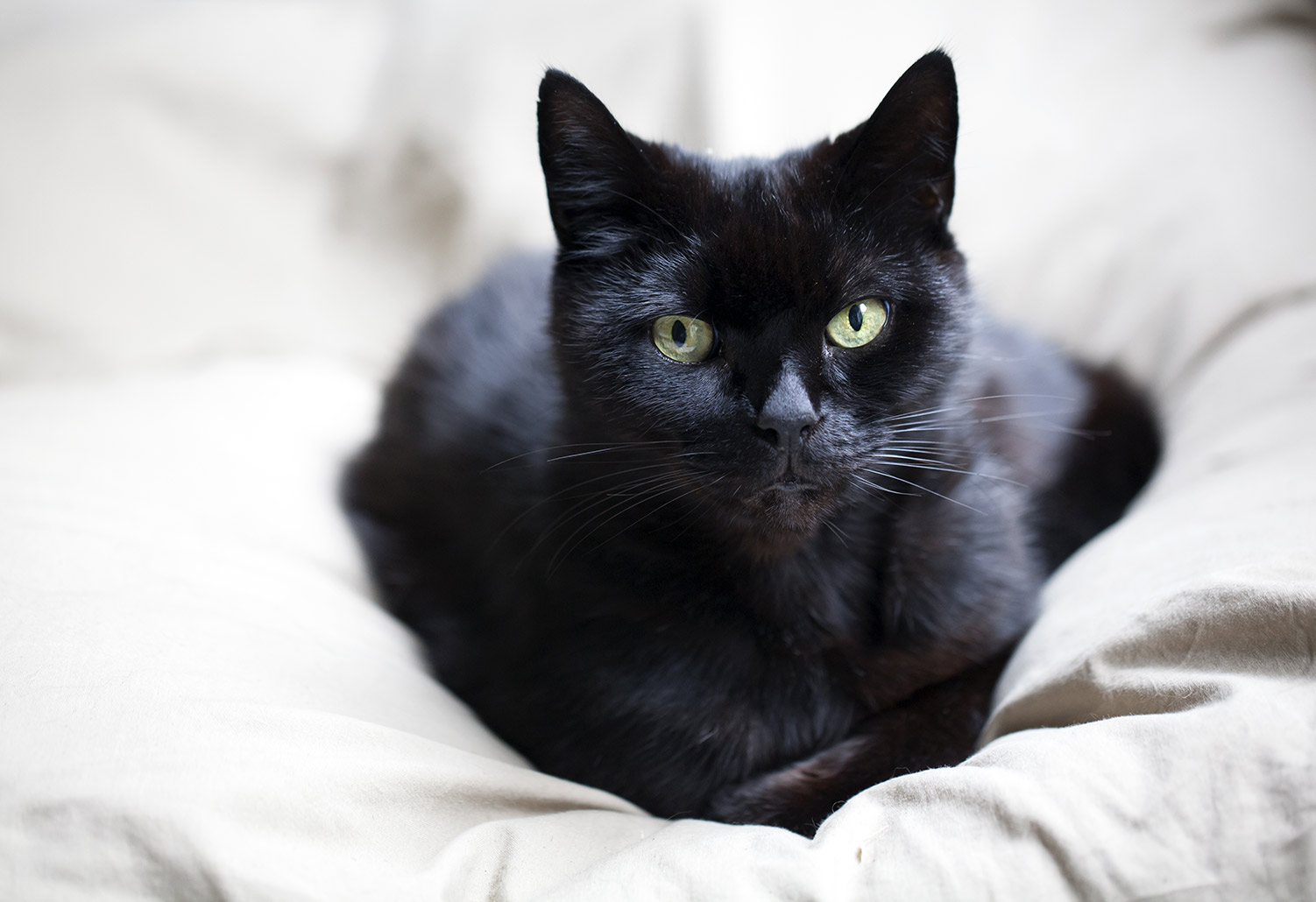 There is a lot to learn and love about black cats, which is why it is so heartbreaking that many people do not look past the superstitions and stigma that keep these cats from a home. If you considered adopting a black cat, you could help fight against the negative view of these cats and gain a unique and lovable friend in the process.